Our hero Jim Johnson is definitely a complex character. Who would have expected that a rancher and Biological Warfare Agent would have an interest in Philosophy? But Jim Johnson does and there are several clues that make this not as unexpected as it first appears. Jim is, after all, a scientist, interested in how and why things are as they are and what proof or evidence there is that we actually have the facts of the matter. Several of the other characters share this trait e.g. Sheilla and Bertrand. Jim is also extremely intelligent, a thinker and someone who reflects on his experiences to learn from it. Both he and Heather struggle with the morality of some of the actions Jim has to take in his job and the relationship between good and evil in the world. Jim and Brush share a ‘live in the moment’ philosophy knowing that this entails a mixture of skill, experience, observation and luck. They, and Glenda and others, act not selfishly but out of a concern for others, particularly the weak and oppressed.

It isn’t surprising, then, that the philosopher mentioned most frequently by RS Perry is Bertrand Russell 1872-1970. Russell had very definite views on a number of topics. He was an outspoken and active pacifist all his life and a voluble supporter of changing the laws on homosexuality. He believed in an equal and co-operative world that would allow the individual to flourish. He thought that religion was little more than superstition and while recognizing the positive effects it could have, he felt it was responsible for many of the wars and misery in the world. As a philosopher, he was very interested in mathematics as getting as close as possible to expressing facts, and in language and definitions. He wanted to explore whether humans could say that they ‘knew’ anything.

Bertrand Russell didn’t want to just find out about these things for himself. Like Jim, he wanted to pass them on to other people. He wrote many books on both the humanities and sciences for audiences ranging from academics in theoretical mathematics and other disciplines, to ordinary thoughtful people. In fact he listed his profession as ‘writer’ in his passport and won the Nobel Prize for literature in 1950. He wrote with style and wit and many people still enjoy his writings. ‘A History of Western Philosophy’ is a hugely ambitious book and had rather conflicting reviews but it still remains one of the mostly widely read books on either history or philosophy.

Towards the end of his life, Russell stated, ‘Three passions, simple but overwhelmingly strong, have governed my life: the longing for love, the search for knowledge, and unbearable pity for the suffering of mankind.’ This is probably true for Jim, too.

Another philosopher mentioned is Will Durant 1885-1981. Like Russell, he wanted to bring the ideas of philosophy into everyday life and his ‘Story of Philosophy’ 1926 tried to do just that and was very popular. There are many different schools and types of philosophy and Durant attempted to unify them all and make them understandable. He also wanted to share his knowledge and believed in a unified society where each was working for the good of the other and where the principles of democracy and equality eradicated the lust for power. He believed in Christian principles but I think Jim would agree with him that to be yourself means to ‘rise above’ the impulse to ‘become the slaves of our passions’ and instead to act with ‘courageous devotion’ to a moral cause.

Ayn Rand 1905-1982 is different. Although she is sometimes spoken of as a philosopher, she is best known as an author, particularly of the novels “Atlas Shrugged’ and ‘The Fountainehead’ which illustrate her ideas on Objectivism. Like Russell, she is interested in what knowledge is and how we acquire it but she differs from him in her conclusions. The emphasis of all three on the importance of acquiring knowledge is something that Jim and Heather and RS Perry would certainly agree with.

The main difference between Rand, and Durant and Russell is over the relationship between the individual and the majority of society. Having experienced the worst excesses of collectivism in Russia, Rand thought that this kind of socialism led to a society in which the merits and aspirations of the most creative and intelligent few were stifled and sacrificed to the mediocrity of the many. While I don’t think Jim or any of his friends or colleagues would necessarily agree completely, most of them believe more in their own ideas and assessments than they do in commonly held beliefs and are prepared to flout rules and laws if the situation demands it. However Rand also believed that the proper moral purpose of life was the pursuit of one’s own happiness and the only society consistent with this was one that fully recognizes the right of the individual to gain wealth without restrictions. A bit like the ideas put forward in Dawkins ‘The Selfish Gene’. We have examples in the Jim Johnson novels of the how this can go wrong without the checks of morality. Nusmen is highly intelligent but is led astray by selfish personal emotions; Najma’s completely selfish pursuit of a twisted happiness pays no regard to the wishes or lives of others, nor does Farasie and Guillermo’s greed for amassing wealth by any means possible.

These writers all have an influence on the philosophy of these books but in the end, the dominant philosophy can be summed up in Heather’s words. You do something ‘because it is just the right thing to do.’

More information can be found on Wikipedia and in

A History of Western Philosophy – Bertrand Russell, 1945 Simon and Schuster

The Story of Philosophy – Will Durant, 1991 Pocket Books

As Astonishing as Elvis by Jenny Turner – London Review of Books Vol.27 No.23

KILLER BACTERIA – OFF THE EDGE- AND NUSBUG
HAPPY NEW YEAR

RS Perry
RS Perry is a writer, scientist and adventurer who has sailed across the Atlantic in a small sailboat and been to the bottom of the Pacific in Alvin, the Woods Hole deep submersible. When he is not studying microbes and early life at Imperial College London, he can be found organizing the UK and European Space Design Competitions. He is a screenwriter and member of the Writers guild of America West. Dr Perry loves the Earth’s wild areas, flying, diving and exploring deserts. Before doing a late PhD, he owned a remote ranch in north central Washington State. Educated at the University of Washington he received a Phd in Earth Sciences and a NASA certification in Astrobiology. He has published widely in geochemistry, microbiology, origin of life, linguistics and education. In his spare time he likes to paint.He received a National Science Foundation International fellowship to the University of Oxford and was awarded a Royal Society Fellowship at and Imperial College London where he remains as a Senior Research Scientist. He splits his time between Northern Michigan and London.
Jim Johnson Life Off The Edge Over The Line Philosophy RS Perry 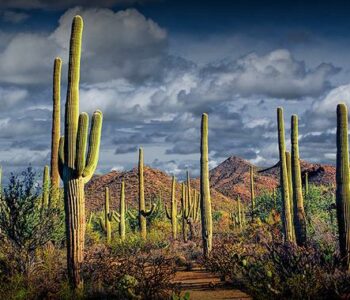 OVER THE LINE FROM FORT… 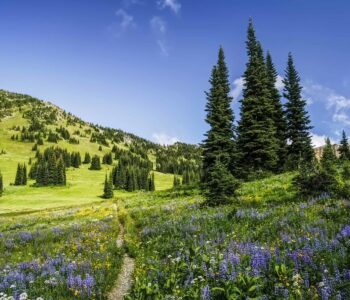 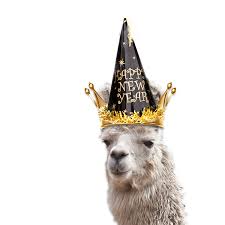 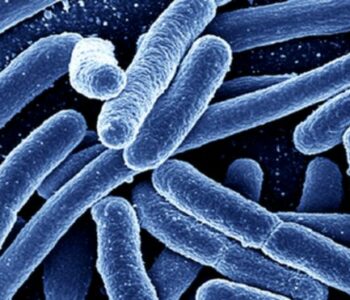 KILLER BACTERIA – OFF THE…